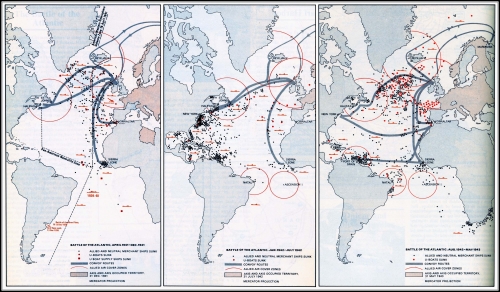 Alessandro Balteo-Yazbeck in collaboration with Media Farzin
The Larger Picture, 1941-1942. From the series

In collaboration with Media Farzin, Alessandro Balteo-Yazbeck will be showing The Larger Picture, 1941-1942. From the series Modern Entanglements, U.S. Interventions, 2006-2009.

A central proposal of the exhibition is that works of art are part of geophysical history as much as art history. “4.543 billion” attempts to take into account both a micro-local and a planetary perspective, and to rethink some of the histories of art as fragments of broader narratives about the Earth and how our place in it has been represented. What is at stake when art and museums take on greater temporal and material awareness? How might they move beyond a spatial framework of “think globally, act locally”, to “think historically, act geologically”?