The first organic form in the universe included its own remnant. From the very beginning, human beings were interested in recovering it almost in the form of a relic: bones to create tools, animal skins for habitats, ashes and charcoal to draw. Throughout history, it remained a constant practice and concern until the arrival of the modern consumer times, where mankind lost its interest in the waste it generated, as victim of abundance and profusion. Consequently, the combination of population growth and bulimic consumption created a new phenomenon in society: the invasion of waste.

For several decades now, we have been at what seems to be a point of no return: the things and phenomena that surrounded us before seem to threaten us today in the ghostly form of recalcitrant remainders that does not evaporate, or persists even after evaporation. The truth is that we live in a world of overflowing: of products governed by programmed obsolescence, of waste of a versatile nature – some of which cannot even be eliminated, like atomic waste-, of an accelerated and limitless system that generates information and images, of traffic on a global scale like never before human beings had lived it; all this not without serious consequences and domino effects for the planet.

Made specifically for the exhibition, the work of Wilfredo Prieto (Sancti Spíritus, Cuba, 1978) entitled Anti-pigeon lines, anti-personnel lines (2018), deals with questions associated with power and with forms of control and hierarchization that concern humans and nature, the internal and the external, the assimilated and the excluded. This idea of exclusion and control is further accentuated in the autobiographical work Citizen of my world (2018) by Ghaith Mofeed (Damascus, Syria). A new cartography originates, made by fabric and tailor-sewing in order to reconfigure the existing world map so that it covers or diminishes the nations that Syrians are not permitted to enter, while putting Syria at the center of this map. The feelings of uprootedness and tearing, associated with the experience of departure, are also explained in Mattress from the Mendings series (2010-2011) by the Iranian artist Nazgol Ansarinia (Tehran, 1979). This corpus of works is composed of common household objects that show scars of interior traumas. The line as a demarcation and excision element breaks through again to create new zones of tension where there are visibly saturated faults.

Absence as a subject “bursts into” Reynier Leyva Novo’s photos (Havana, Cuba, 1983) in which the artist appropriates images of political leaders who marked the history of the 20th and 21st centuries – Francisco Franco, Mao Zedong, Fidel Castro, and Donald Trump – most of the time from the position of authoritarianism. By exploring the hidden or overlapping interstices of the past and the collective memory, the Cuban artist produces new keys and guidelines for reading the images, thus giving the possibility of constructing a new discourse, different from the national discourse, and revealing the possible inconsistencies of the so-called Official History.  For her part, Turkish artist Fatma Bucak (Istanbul, 1984) takes her own origins as her starting point. As a member of the Kurdish minority in Turkey, she seeks to address the global conditions in which repression, dispossession, migration and violence have significantly transformed human existence. In this way, she displays a subtle and poetic sensibility in her work, through which she approaches the issues of border, displacement and identity as in the case of her video Scouring the Press (2016), in which the artist appears along with two other women kneeling in a rugged landscape, in front of basins in which Turkish newspapers are washed.

Born in Eastern Cuba, Yornel Martínez (Manzanillo, Cuba, 1981) belongs to a generation of young Cuban artists graduate of the Instituto Superior de Arte (ISA). In his Atlas, a book-object composed of his own painting rags, remnants of the pictorial process, makes possible to reconcile gesture and recycling. The object of everyday life as a subject is also present in Jenny Feal’s The weight that counts (Havana, Cuba, 1991). A wall clock, found in a second-hand market, now camouflaged in a performative figure beyond its performance capacity, reveals a physical tension between the categories of weight and time: as time goes by, the clay dries out and begins to fall off, gradually leaving the visible object behind. The nature of the artwork remains in the gesture, in that lapse of time and movement that is ungraspable, almost imperceptible, and barely inaudible. Fragility and subtlety are also of particular interest to Elizabet Cerviño (Manzanillo, Cuba, 1986). In her site specific work Sigh in a niche she produces wax sculptures on a human scale in the form of condemned bays, like mirrors without reflection, where a low sigh seems audible despite the silence. Emptiness and nothingness are installed to give rise to a space of disturbing meditation.

The universe of the dysfunctional – that of rejected ideas, of discarded things and of decaying life forms – does not make full sense unless it is within a random view of history, according to which everything that occurred could have happened differently. Cultural and artistic production today is presented as an enormous constellation of signs coming from a heterogeneous space and time or, metaphorically, as a mountain of rubble, of which the artist is an archaeologist in progress. The resulted forms, processes, actions and phenomena create a new kind of refractory remnant that tries to escape any homogenization project. Kind of “exforms”, as the French curator and critic Nicolas Bourriaud would call them, they become irreducible accidents of our time. 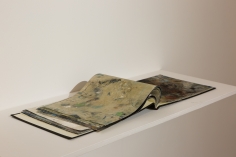 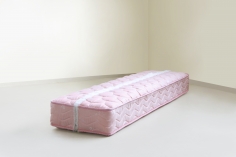 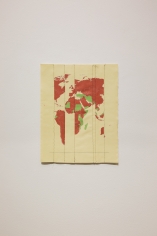 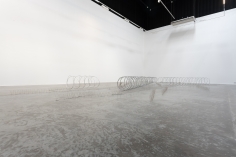 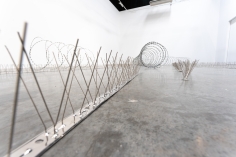 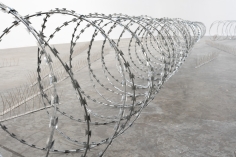 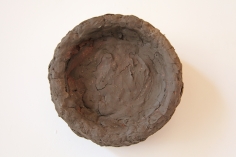 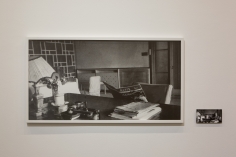 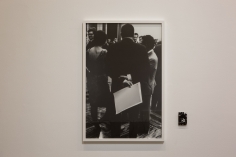 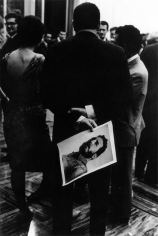 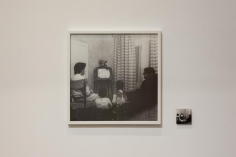 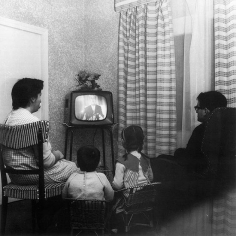 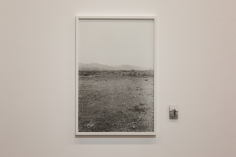 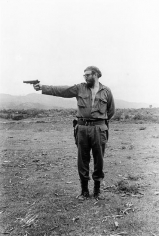 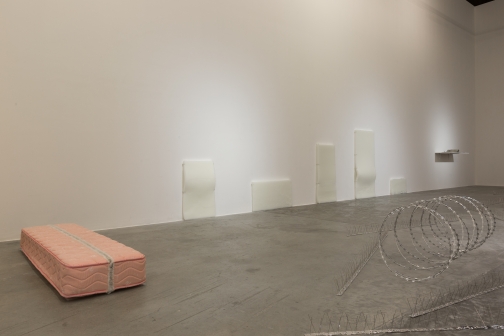 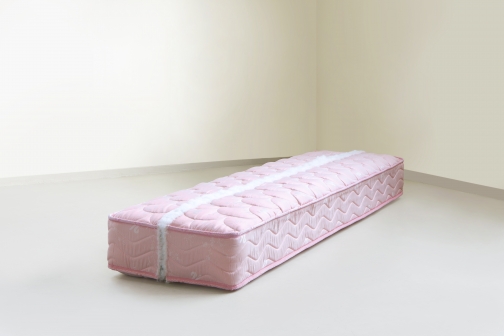 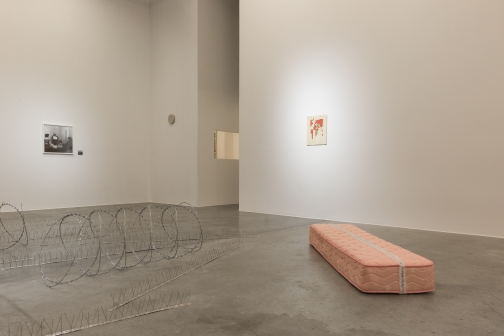 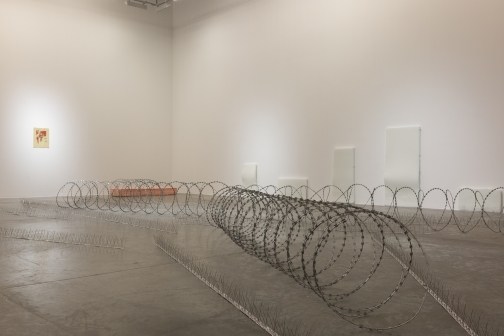