An almost exclusive interest in a singular "contemporary art" and developments in a globalised market since the 1980s have all conspired to substantially conceal or simplify the representation of the complex modern movements emerging outside Europe and North America, while the art produced in these varied geo-cultural spaces before this period has long been ignored. And yet the colonial, anti- and post-colonial histories constructed since the late 19th and early 20th centuries (depending on the regions concerned), and the cognitive and formal paradigms they have defined, are just as essential to how artists learn and question, as well as to the conception and material aspect of works. We thus need to explore the modern projects that have been developed in the various regions of a now globalised and multipolar world together with the artists who are their heirs and critics.

The lack of interest in and limited knowledge of the modern art produced by these cultures have often "filtered" the circulation and reception of works in the market(s) and private or public collections. This has resulted in ever-more numerous interpretations and derivative assessments of how borrowings and "influences" operate. Opinion focuses on easily assignable choices of forms and iconographies, to the detriment of the more complex proposals that form the very divergent components of particular social, cultural and problematic histories.

The experimental format of the project created in Galerie 0, and the discursive programmes presented there during this exhibition, invite us to revisit various aspects (visual arts, photography, film and architecture) that have contributed to the development and expression of a polyphonic, often conflictual modernity, in the company of some remarkable intellectual and artistic figures. 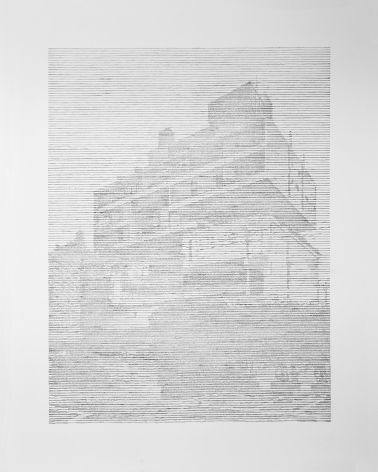 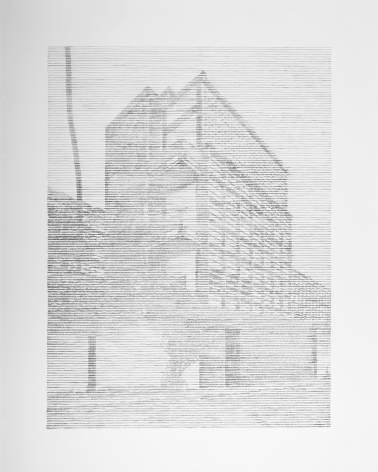 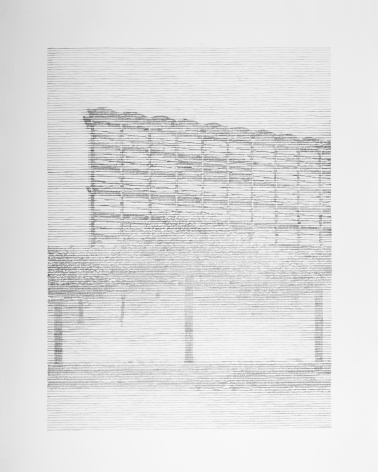 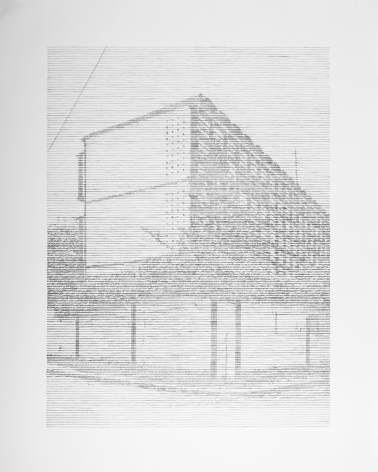 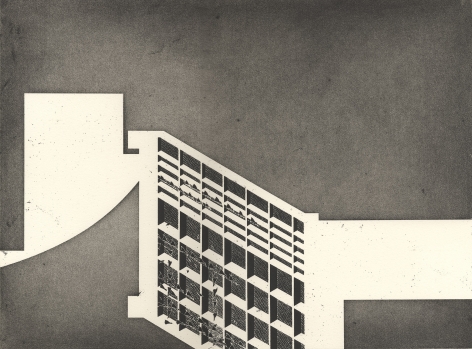 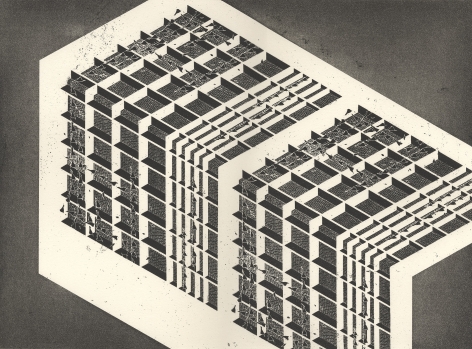 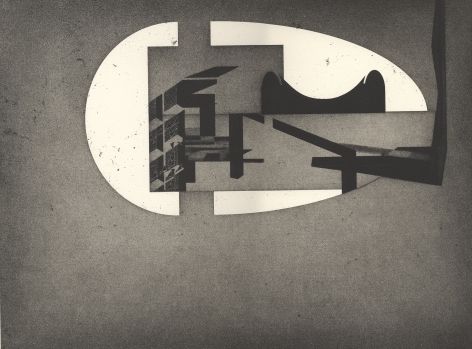