Through photography, sculpture, painting, performance and film, Homelands told stories of migration and resettlement in South Asia and beyond, as well as violent division and unexpected connections. The exhibition engaged with displacement and the transitory notion of home in a region marked by the repercussions of the Partition of India and Pakistan in 1947, and the independence of Bangladesh in 1971, as well as by contemporary migration. The artists explored intimate and political histories, often contesting borders, questioning common pasts and imagining new futures.

The exhibition included many new works and works being shown in the UK for the first time by Sohrab Hura, Yasmin Jahan Nupur, Seher Shah, Iftikhar Dadi & Elizabeth Dadi and Munem Wasif, as well as a commission by Desmond Lazaro working with communities in North Cambridge and a performance by Nikhil Chopra on 3 December. There was a symposium exploring themes of the exhibition on 18 January.

Curated by Devika Singh with Amy Tobin and Grace Storey. 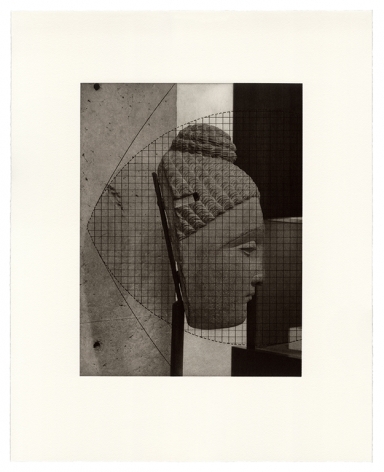 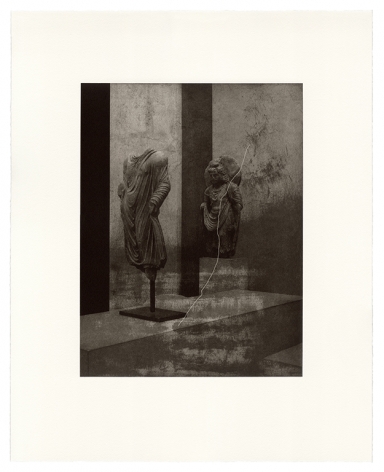 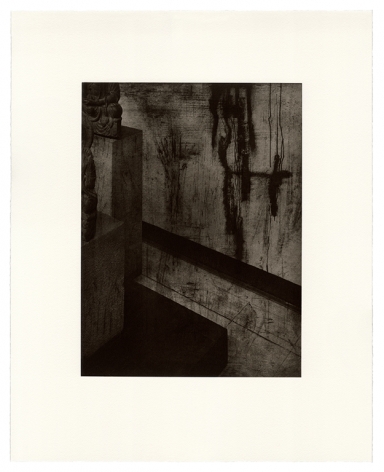 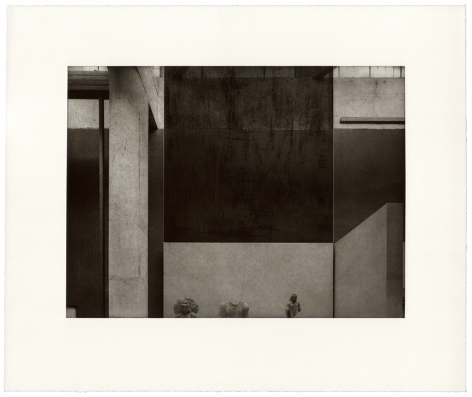 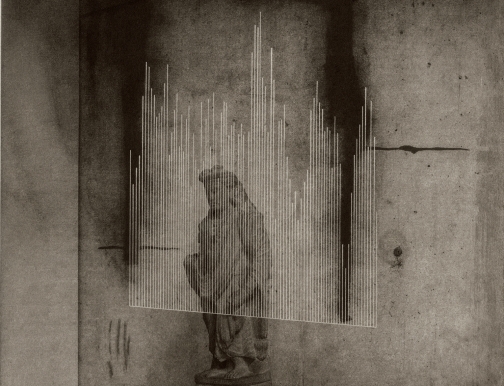 A group show in Cambridge tackles potentially fraught subject matter with subtlety rather than bombast.