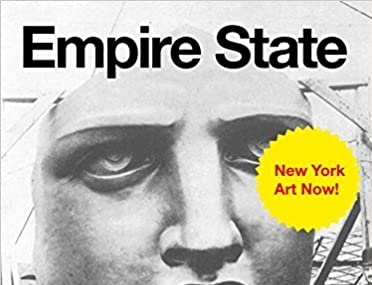 Following its April debut at the Palazzo delle Esposizioni, Rome, Empire State, New York Art Now, opens at the Galerie Thaddeus Ropac this Fall. Organized by British curator Norman Rosenthal and Miami-based curator, writer and editor Alex Gartenfeld, the exhibition explores the constantly shifting realities and mythologies of New York City. This ambitious intergenerational survey presents the work of twenty-five renowned and emerging New York City artists – each in depth and with important new work being shown – and suggests how they might re-imagine the relationship between their community and the life of the city. With painting, sculpture, photography, video, and installation, the artists in Empire State examine their city’s enduring relevance to the world at a moment when urban life is being redefined rapidly everywhere.