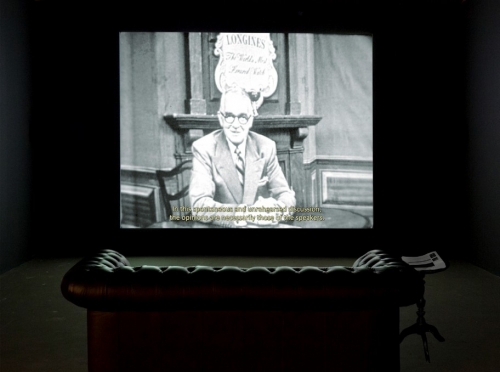 Created in 1986, the Bronx Museum Permanent Collection has assembled over the years a remarkable group of artworks that convey not only personal narratives but also incisive insights onto contemporary life. For this exhibition, we took inspiration from Allen Ruppersberg's ongoing series Honey, I rearranged the Collection initiated in 2000 and that puts in check the role of institutions, curators and collectors as the bearers of tradition and arbiters of taste. Overlaying different traditions, styles, and narratives, Honey, I rearranged the Collection presents an idea of museum as a restless play of combination.

Honey, I Rearranged the Collection features artworks from the 40th Anniversary's 40 Years, 40 Gifts campaign, which has received support from Ford Foundation and the Jacques and Natasha Gelman Trust, as well as individual funders.